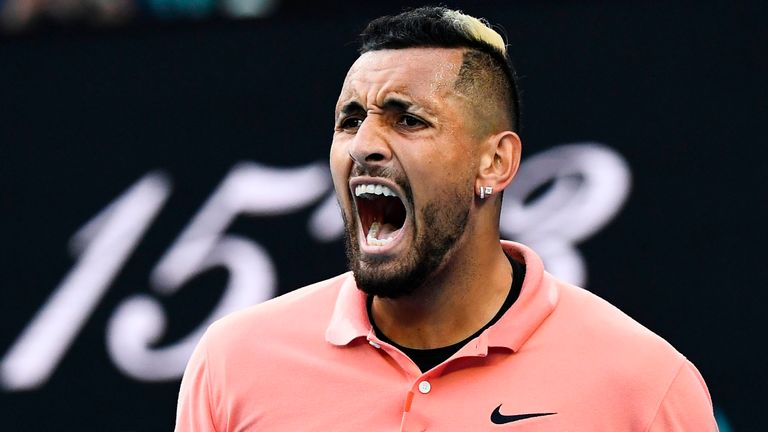 Nick Kyrgios says he is not putting a number on retirement after admitting that he had already considered taking a year off from tennis before the COVID-19 pandemic.

The Australian firebrand, who last played a competitive match in early February in Acapulco, said he was considering a lengthy spell away from the game after seeing a psychiatrist before the start of the season.

However, the coronavirus pandemic and subsequent shutdown of tennis provided him with the “perfect” opportunity for a reset.

Kyrgios, who has spoken about his struggle with depression which he says left him in a “lonely, dark place”, decided to remain at home in Australia when the circuit resumed in Europe and North America. 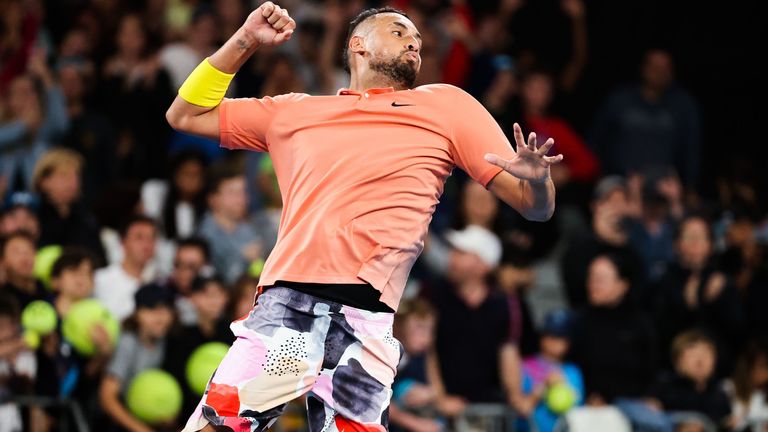 “I was thinking maybe it was time for me to just take a year off,” 25-year-old Kyrgios said in a typically frank interview in Saturday’s Sydney Morning Herald.

“I couldn’t look at a tennis court. I had no happy feelings. I had no desire to be out there. I had no motivation. I had no need for growth out there.

“I was just going through the motions. It wasn’t making me happy. If anything, it was decreasing my energy. It was a negative impact on my life.”

The “unfortunate circumstances” of the global health crisis could not have suited him better, Kyrgios said.

“This time has been perfect,” he added. “I’ve had it off where I can completely reset and dabble in a couple of areas where my passion was, be back in my community, be back in my home, and just get a complete reset. That’s what I was thinking about doing.” 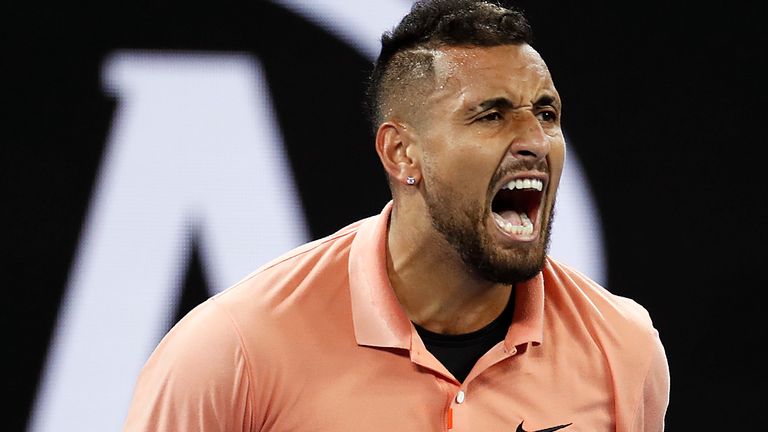 Kyrgios once said he would quit tennis altogether at the age of 27 and, while not ruling out an early retirement, thinks he will probably play on longer.

“I feel I still have plenty more in the tank,” he said.

“I could play past that if I wanted to. We’ll see. Someone could call it tomorrow, you know what I mean? Something can happen where you don’t want to play any more. I wouldn’t say I’m putting a number on it at the moment.”