What channel is Aston Villa vs Leeds on? TV, live stream, kick-off for Premier League game

Aston Villa have won their opening four matches and a draw against Leeds would take them top of the Premier League table. The Whites will be looking to bounce back from Monday’s 1-0 home defeat to Wolves, and claim a third victory of the season.

Villa’s Keinan Davis is eyeing up a return to action following a calf injury.

But the clash will likely come to soon for Kortney Hause, while Tom Heaton and Wesley remain long-term absentees.

As for Leeds, both Kalvin Phillips (shoulder) Diego Llorente (groin) have been ruled out through injury.

The club are still monitoring Liam Cooper (groin), with a late decision to be made on the captain. 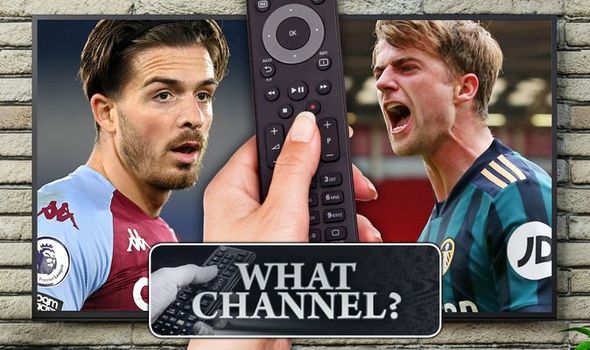 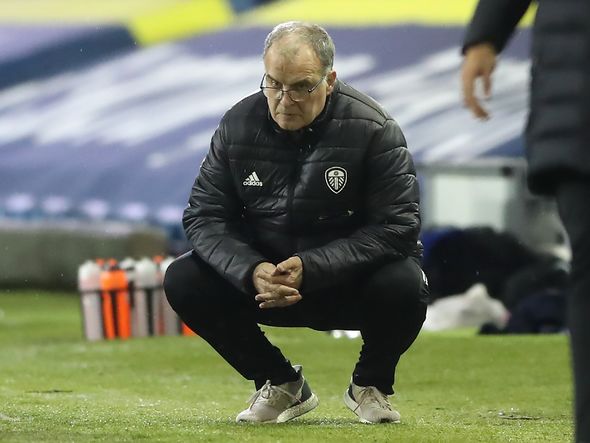 What time does Aston Villa vs Leeds kick-off?

The Premier League clash between Villa and Leeds gets underway at 8pm on Friday, October 23.

What TV channel is Aston Villa vs Leeds on?

How to live stream Aston Villa vs Leeds?

The BT Sport Box Office app can be downloaded across mobile and tablet devices. 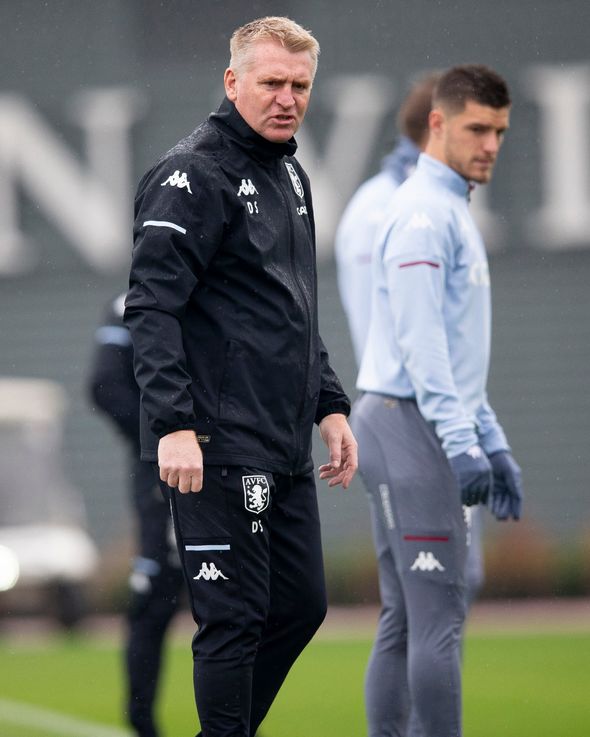 What has been said?

“Sheffield United, Fulham and ourselves would have looked at those opening two games and seen an opportunity to pick up points.

“We managed to win both of them and then you go into Liverpool and Leicester, who are both top-five teams. 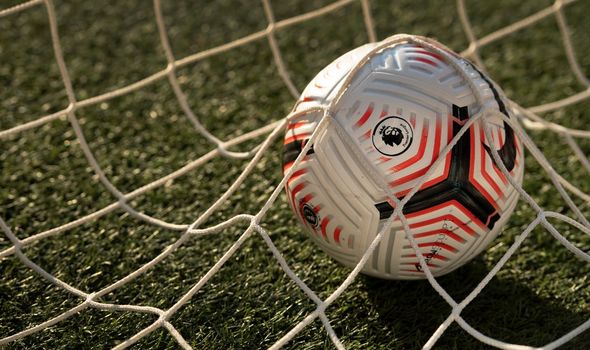 “Our feet are firmly on the ground because, if you’re off it at any stage in the league, you can get a bloody nose very quickly.”

Leeds boss Marcelo Bielsa: “I don’t have the definitive amount of time that Phillips is going to be out for.

“I understand that the information is incorrect. It could be more, or it could be less.

“An injury is always uncomfortable and always comes at an inopportune time.

“And it comes in a moment that is very special for Kalvin.”