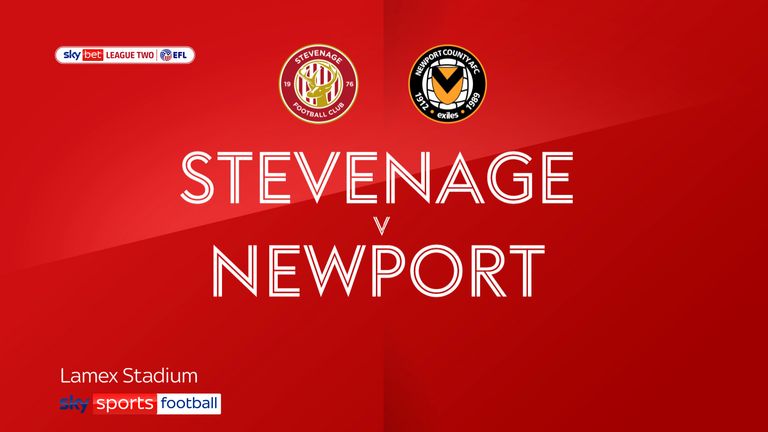 Tristan Abrahams’ seventh goal of the season earned Newport a 1-0 victory at Stevenage in what was a game of few chances at the Lamex Stadium.

Although not at their best, the Exiles remain level on points with leaders Cambridge at the top of League Two thanks to a disciplined defensive performance that meant their lead was rarely threatened.

Stevenage almost got off to a sensational start when Danny Newton’s superb lob from a narrow angle came back off the bar in just the second minute.

Having survived this scare, Newport went ahead after eight minutes through a confident penalty from Abrahams, after Liam Shephard had gone down under Ben Coker’s challenge.

Newton had another good chance early in the second half when he was put through by strike partner Aramide Oteh, but Nick Townsend kept out his shot across goal and the hosts couldn’t force an equaliser.