The 27-year-old impressed in his first season back at United but he has since struggled to make a regular impact.

He spent most of last season out injured before making his return in the Premier League Restart.

And there was excitement among United fans about the prospect of Pogba partnering up with Bruno Fernandes in midfield.

But the latter has stolen the limelight at Old Trafford since joining in January with Pogba being dropped in the last two games. 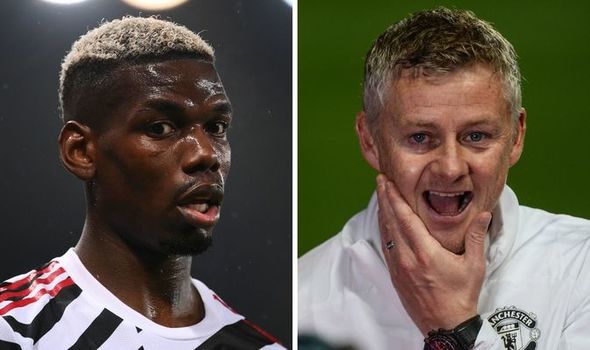 There continues to be rumours regarding Pogba’s future at the club and Fernandes’ impressive performances in the attacking-midfield role has raised questions over the former’s position in the team.

However, Bayern Munich star Coman insists Pogba shouldn’t be judged on the same level as Fernandes when it comes to goals and assists.

“I know Paul,” he told the Daily Mail.

“Football is a lot in the head and the way you feel.

“When we are together in the national team, I know he feels so good.

“I am not in Manchester with him, so I don’t know how he is when he’s there, but in the national team he plays free in his mind, he can use all of his qualities.

“Maybe the pressure is different. In his first year in Manchester, I think he was the best player.

“He had the most assists, I think, but people were still not happy. 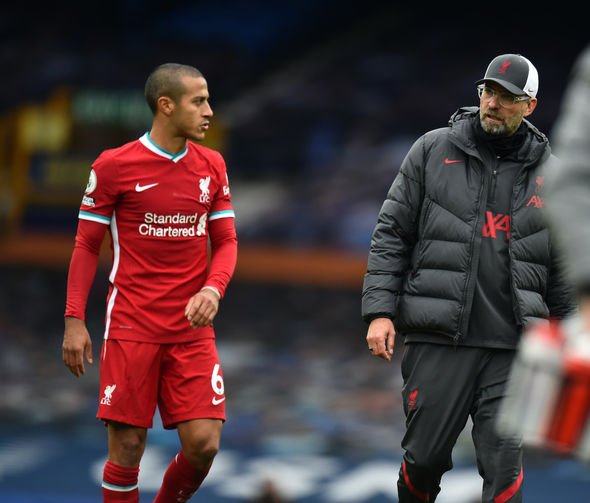 “They bought him and he was expensive but he is not supposed to be the one who scores all the goals and provides all the assists. He is there to give balance.

“Thiago didn’t score a lot of goals for Bayern, for example, but what he did was so important in the team, as important as Robert Lewandowski, who scores 50 goals.”

Coman admits to having learnt a lot from Thiago during their time together at Bayern and he calls Liverpool “lucky” for signing the 29-year-old.

“I trained with Thiago every day for five years — I know his quality,” he added.

“Liverpool are lucky to have him. They are one of the best teams in Europe and I hope we will meet at some point this season. Let’s see if we can win it again.”