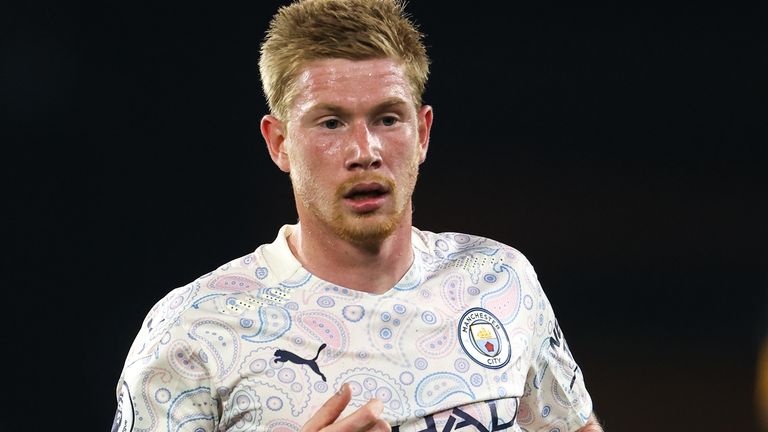 Team news and stats ahead of Man City vs Porto in their opening Champions League group stage game on Wednesday; kick-off 8pm.

Oleksandr Zinchenko will come back into the reckoning but Manchester City will still be without several players for Wednesday’s Champions League match with Porto. Zinchenko is yet to feature for City this season due to an unspecified injury but Pep Guardiola said the versatile Ukrainian is available.

Porto have a couple of absentees themselves with Ivan Marcano and Mouhamed Mbaye both out with ACL injuries.

There are a few Premier League loanees in their ranks too. Felipe Anderson made his Porto debut in a 2-2 draw with Sporting Lisbon on Sunday and returns to English shores just two weeks after joining the Portuguese side. Meanwhile, Liverpool’s Marko Grujic and Chelsea youngster Malang Sarr are yet to feature.