Liverpool have only usually spent big on transfers during Jurgen Klopp’s reign when the opportunity has either presented itself or when needs must and Virgil van Dijk’s likely season-ending injury certainly falls under the latter. The Holland international has been ever-present in Liverpool’s side ever since joining back in January 2018 for £75million.

It seemed a steep price to pay at the time but it’s proven to be a huge success with Van Dijk playing a huge part in Liverpool’s recent Champions League and Premier League success.

But Klopp now has to move into unchartered territory for at least 10 weeks with Van Dijk now starting his recovery after a reckless challenge from Jordan Pickford in the Merseyside derby left him needing surgery on his ACL.

Joel Matip and Joe Gomez are the only two senior centre-backs at the club while Fabinho has already been utilised at the back this season.

Fabinho may well have to drop back to play in the centre of defence more often now with Van Dijk out, but his best position remains in holding midfield. 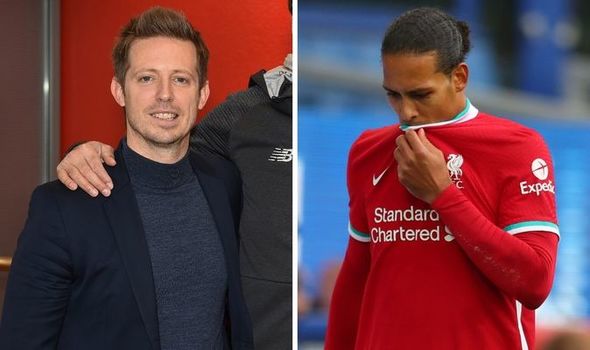 Both Gomez and Matip have had their own injury problems over the past few years though and there will be added pressure on them to stay fit in Van Dijk’s absence.

More worryingly for Klopp though will be the fact that Gomez and Matip have rarely started alongside each other in defence.

And they have never started a Premier League match with the pair of them lining up as the two centre-back options.

That’s more credit to Van Dijk’s fitness levels over the past two-and-a-half years but the Liverpool duo will have to get up to speed fast.

Liverpool’s failure to sign a replacement for Dejan Lovren was always a risk, but they have reportedly made plans to sign Dayot Upamecano from RB Leipzig next summer.

Upamecano signed a new contract with the Bundesliga side at the end of last season, but it was revealed earlier this month that it includes a £36.5m release clause which activates next summer.

The 21-year-old is seen as one of the best up-and-coming defenders in world football and Liverpool are in a situation where they need to find a capable replacement for Van Dijk if they harbour serious hopes of defending their title.

Upamecano’s release clause though will reportedly only be active in the next summer transfer window, meaning Liverpool may need to pay over the odds to sign him in January. 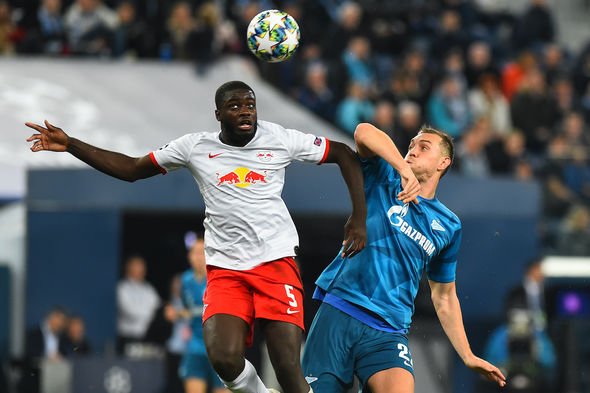 Both Manchester clubs are also said to be interested in the centre-back though, which could further push Liverpool into making an early move in January.

It will end up costing them more if they’re able to convince Leipzig into selling Upamecano, but it may be a price that Liverpool have to pay.

The Reds have already proven in the past that they’re willing to make big-money signings in January with the capture of Van Dijk.

And they face a similar scenario this time around with Upamecano clearly the top target. It’s whether Liverpool are willing to pay that price or settle for a cheaper, temporary fix.