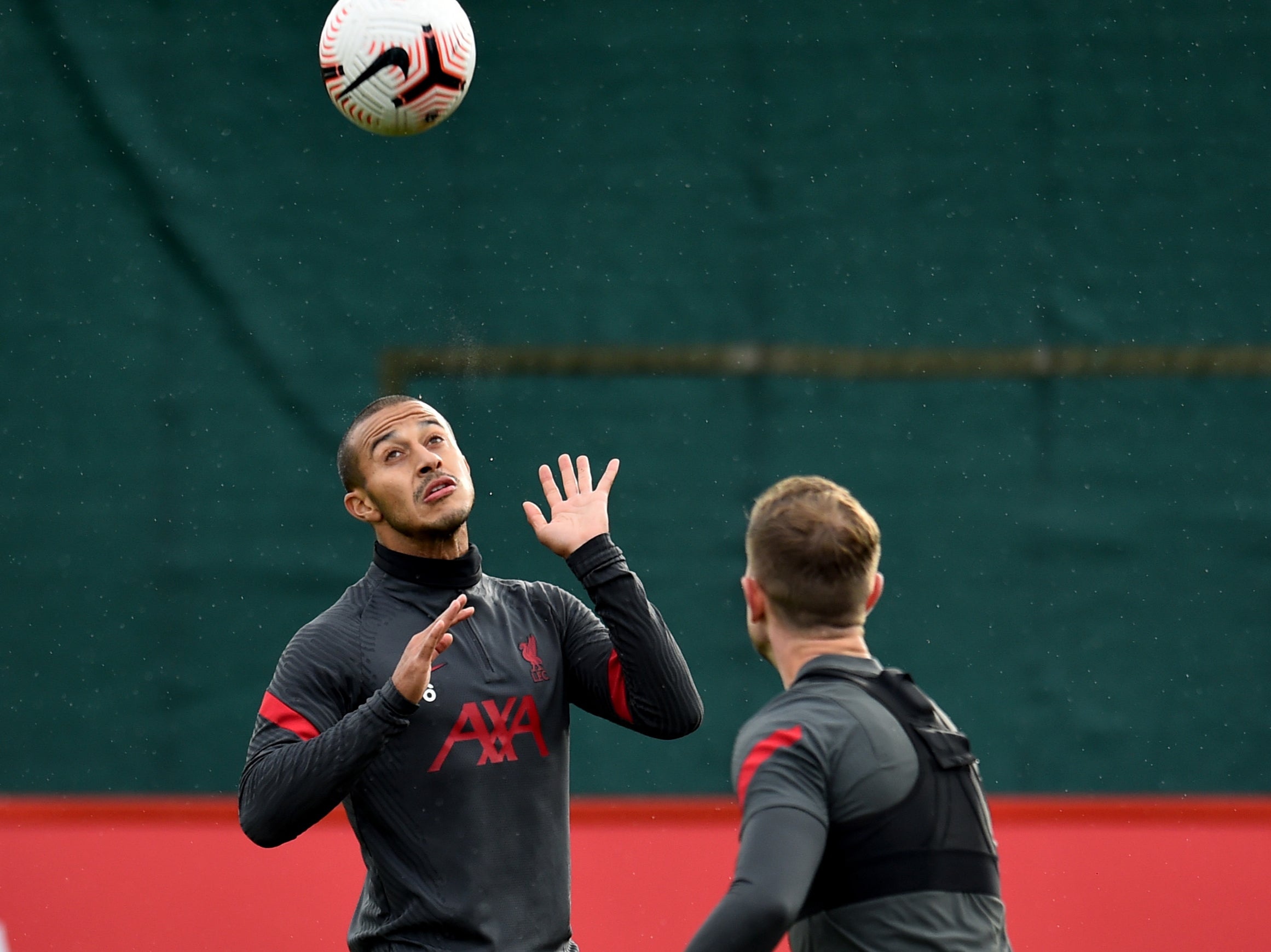 Midfielder Henderson also said he and his team-mates are very much aware of the threat Ajax will pose on Wednesday evening in both sides’ Champions League group-stage openers.

Liverpool could have taken on the Dutch champions in the 2019 Champions League final, but Ajax were eliminated with the last kick of their semi-final second leg against Tottenham, who were beaten by Jurgen Klopp’s team in the final.

“It’s a tough game, it always is in the Champions League,” Henderson said. “We need to keep performance levels high and give everything in that 90 minutes. The focus won’t be on anything else.

“We’ve seen how good they’ve been. They’ve sold one or two players, but the philosophy is the same with a good manager and a hungry, young squad who want to make a name for themselves – particularly in the Champions League.”

In a group that also includes threatening Serie A side Atalanta and Midtjylland of Denmark, Liverpool are targeting top spot, Henderson insisted.

“I’m always confident, no matter who we play, that we’ll win. That’s Liverpool, that’s this team. We always give everything. But at the same time, we respect teams and know it’s difficult, never easy. We’re ready for the challenge and we’re hungry for more.”

Watch Ajax vs Liverpool exclusively live on BT Sport 2 from 7pm on Wednesday night. For more information on BT Sport, go to btsport.com.