Lionel Messi has been slammed by Antoine Griezmann’s former agent for making his life hell at Barcelona. Since the Frenchman’s transfer to the Nou Camp from Atletico Madrid, he has failed to hit the heights that he reached at the Wanda Metropolitano. The two do not possess the same chemistry Messi and Luis Suarez had.

Antoine Griezmann’s former agent Eric Olhats has torn Lionel Messi to shreds, telling him his “regime of terror” has diminished his ex-client.

The Frenchman has failed to live up to expectations after joining from Atletico Madrid in 2019.

The 29-year-old scored just nine times in La Liga in his debut campaign at the Nou Camp – the season before he netted 15 for Atletico.

And this term has not seen a huge upturn in form, with a return of two from seven league matches. 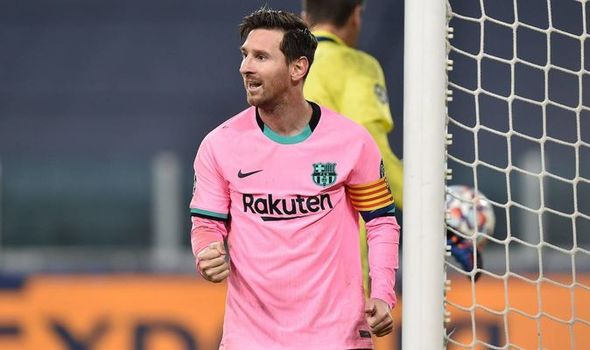 Many have noticed that Messi and Griezmann seem to be unable to play off each other, with the former’s relationship with Luis Suarez seen as the complete opposite.

That same bond has not been realised between Barca’s two principle attackers so far.

There have even been reports that Messi did not want Griezmann at the club and was actively against the transfer, while the Argentine wields a lot of power in the board room as well as the dressing room at Barcelona.

And Griezmann’s former agent Olhats – who represented the France international up until 2016 – slammed Messi for failing to welcome the forward.

“He arrived at a club with major problems where Messi controls everything,” Olhats told France Football.

“[Messi] is both an emperor and a monarch and didn’t view it [Griezmann’s arrival] well.

“Last season, when Griezmann arrived, Messi didn’t speak to him and didn’t pass him the ball.

“It created a real trauma and a negative adaptation and something like that must have left a mark. This was all evident and visible. 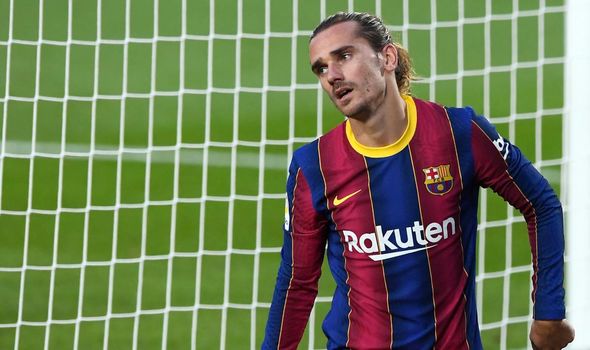 “[Messi’s] attitude has been deplorable.

“I’ve always heard Antoine say that he didn’t have problems with Messi, but never the reverse.

“It’s a regime of terror. You’re either with him or against him.”