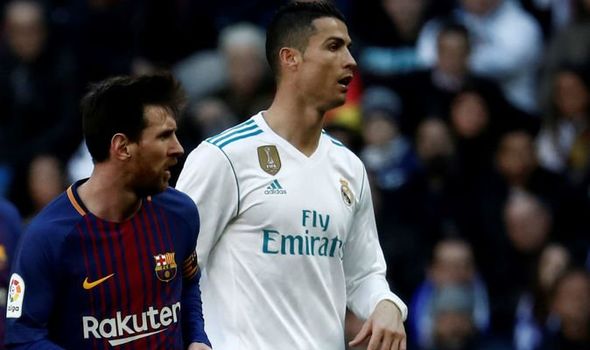 Lionel Messi has wished Cristiano Ronaldo a speedy recovery from COVID-19 ahead of Barcelona’s Champions League clash with Juventus.

The Juventus hitman was diagnosed with COVID-19 whilst he was away on international duty with Portugal.

Ronaldo’s positive test has made him a major doubt for the visit of Barcelona, who will travel to the Allianz Stadium on Wednesday.

Should the Portuguese be ruled out of next week’s match, fans will be denied the opportunity to see him go toe-to-toe with his former La Liga rival Messi.

Messi has fond memories of his clashes with the five-time Ballon d’Or winner, who he hopes will be able to return to action next week. 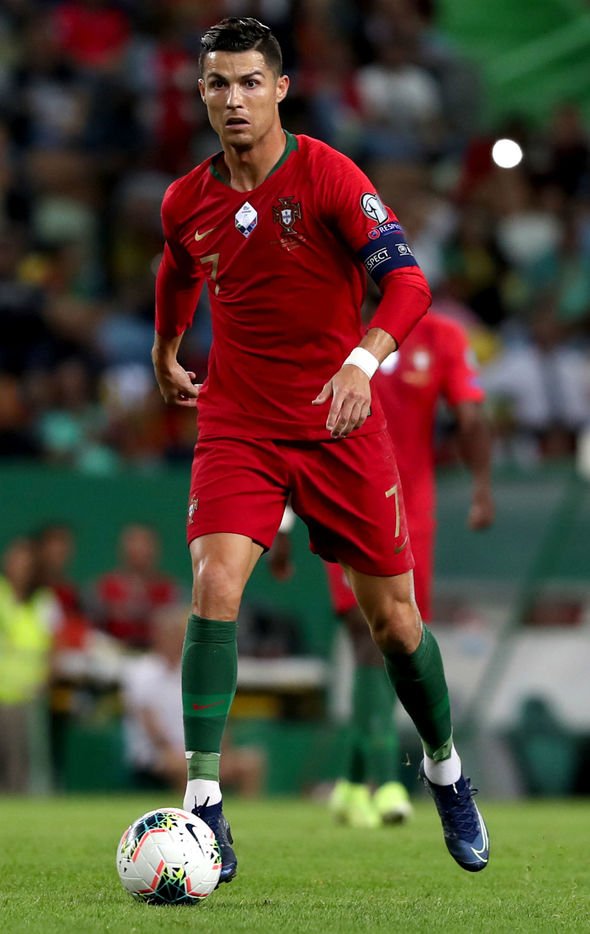 “Obviously when Cristiano played for Real Madrid the games were special,” Messi told DAZN ahead of Barcelona’s La Liga clash with Real Madrid.

“Matches against them always are [special], but with Cristiano on the pitch they took on a particular significance.

‘That is now in the past and we look forward to today’s challenges.

“Wednesday there could be this challenge and we hope Cristiano can be there and will soon recover from Covid.”

When pressed further on his battles with Ronaldo, Messi added: “The ones with Cristiano were and are a special duel which will remain forever.

“They last many years and it is not easy to maintain those levels for such a long time.

“Our teams were also very demanding: Real Madrid and Barcelona, the two strongest clubs in the world. Competing as equals for so many years is something that will remain forever.

“The duel between me and Cristiano was very good on a personal level and I think people enjoyed it. 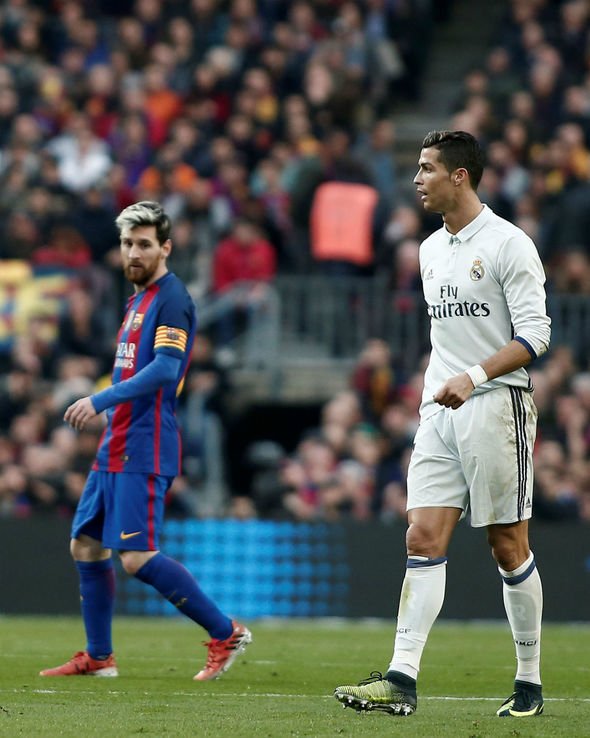 “The fans of Real, Barca, but in general all football fans, have seen a great show. We hope to give them even more emotions [on Wednesday].”

Juventus are refusing to give up hope of Ronaldo – who tested positive for COVID again on Thursday – returning to action for their second Champions League group match.

According to Spanish website Sport, The Old Lady will ask UEFA to allow him to undergo a fresh COVID-19 test 48 hours before the visit of Barca.

The Italian champions are hoping negative test will convince European football’s governing body to allow the forward to play against the Catalan club.