Former Real Madrid and Argentina midfielder Fernando Gago has announced his retirement at 34 following a string of injuries.

Gago made 61 appearances for Argentina and also played for Boca Juniors, Roma, Valencia and Velez Sarsfield, who he joined for the second time last year.

In an emotional Instagram post that showed him as a child surrounded by trophies, he expressed his happiness at leaving the game on his own terms. 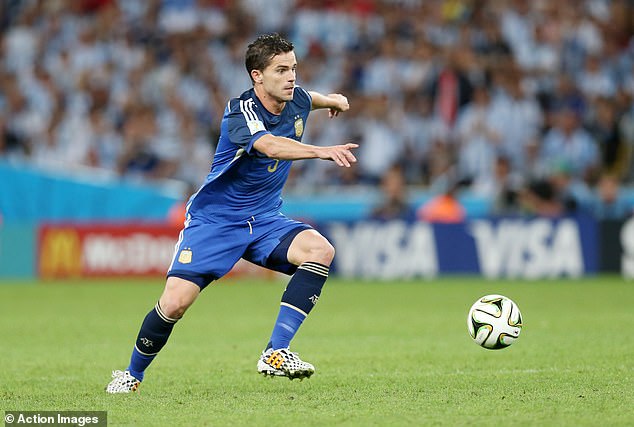 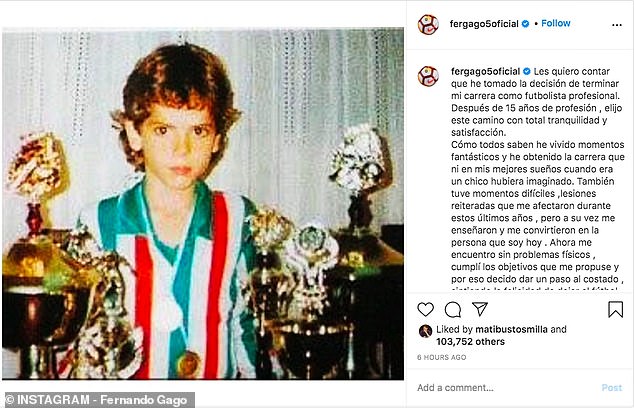 ‘I want to tell you that I’ve taken the decision to finish my career as a professional footballer,’ he said.

‘After 15 years of playing, I’m choosing this path with total calm and satisfaction.

‘As everyone knows, I’ve lived some fantastic moments and I’ve enjoyed a career that I couldn’t have imagined in my wildest dreams as a child. 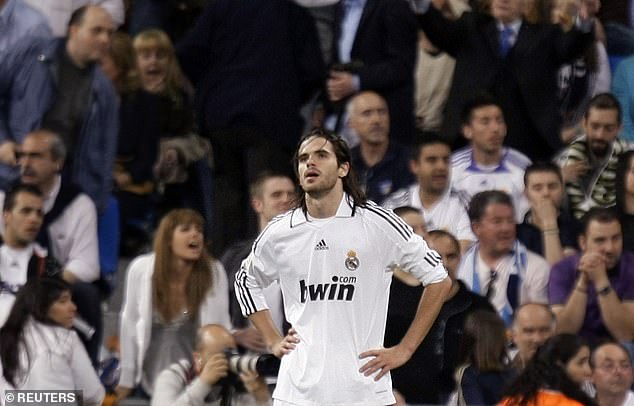 ‘I also had difficult moments, repeated injuries which affected me in these last few years, but at the same time they taught me and they made me the person I am today.

‘Now I find myself without physical problems, I’ve achieved the objectives I wanted to and that’s why I’m deciding to take a step aside.

‘I’m happy to be leaving football my way, through my own decision, at this moment.’

HIs big move came when Real Madrid signed him from boyhood club Boca Juniors in 2007, and the Argentine went on to win two La Liga titles over five years at the Santiago Bernabeu.

But injuries eventually sidelined him and he moved to Roma on loan before departing for Valencia, not settling at either club.

In 2013 he returned to his native Argentina with a six-month loan spell at Velez Sarsfield where he lifted the Superfinal title. 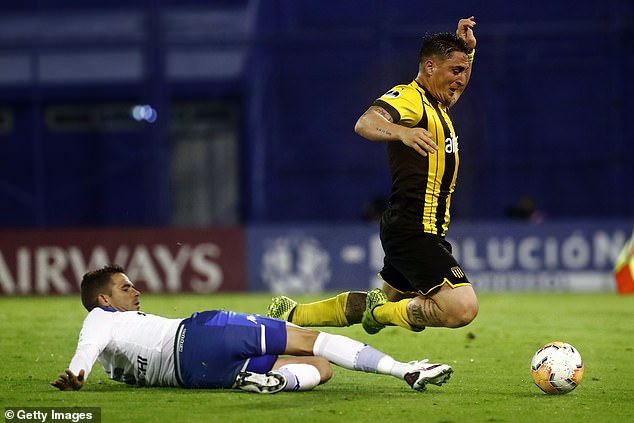 From there Gago rejoined Boca Juniors in 2013 and spent six years at the Bombonera before coming back to Velez, but his second stint at the club was injury-hit.

He was part of Argentina’s golden generation including Lionel Messi, Sergio Aguero and Angel Di Maria who won the 2008 Olympics, and helped the Albiceleste to the 2014 World Cup final.

‘A special thanks to all my teammates, who are the most beautiful thing that football has given me,’ he added.

‘I had the good luck to meet great players but even better people.

‘Football is my passion and it will always continue to be.’