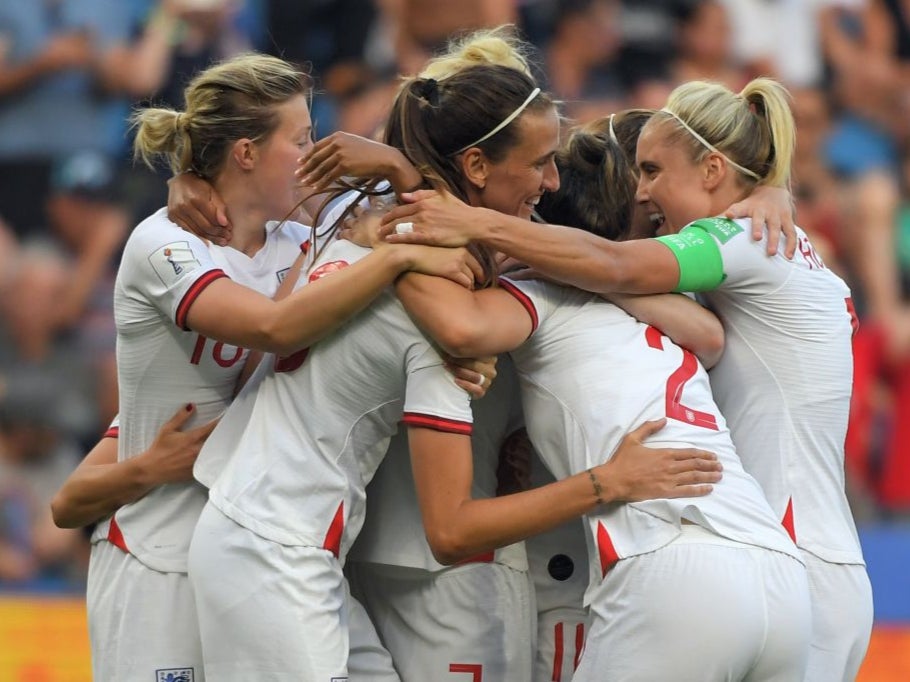 Campbell also spoke of the desire not to “just win a major tournament once (but) continue (to win them) for years ahead”, and said a ‘Blueprint for Success’ had been developed for players from the age of 15, “giving us a progressive pathway that helps our England team play in their own unique style, with the physical and mental ability to achieve great success”.

England head coach Phil Neville is set to leave the role next July at the conclusion of his contract, with Holland boss Sarina Wiegman starting work as his successor from next September.

Neville has said it remains a “massive ambition” of his to manage a Great Britain team at next summer’s delayed Tokyo Olympics.

Campbell on Monday said a decision on the matter will be announced in November, adding that, with Wiegman committed to being in charge of Holland at the Games, an interim appointment was a possibility.

Another objective in the strategy, which the FA says “pledges to create a sustainable future for women’s and girls’ football in England”, is creating “the best professional women’s sports leagues and competitions in the world”.

Premier League chief executive Richard Masters said in June that there had been “lots of dialogue” with the FA about his organisation assuming responsibility for the professional women’s game “at some point in the future”.

There was a proposal for a new independent women’s league in Project Big Picture, which was rejected by the Premier League last week.

“We’ve made it very clear as an FA we have no long-term ambition to hang on to the league for the sake of it. But we’re very committed to make sure that when it does step away, we’ve done all the due diligence necessary to make sure this remains healthy and sustainable.

“It will move, I’m sure, in the future, but we don’t have a timeframe and that board will make that decision. I’m confident it will make a strong and right decision in the right timeframe.”

The objectives also include every primary school-aged girl having equal access to football in school and in clubs, and “every girl to have equal access to participate for fun, for competition and for excellence”.

There is a pledge to collaborate with clubs on an “effective high-performance, inclusive player-centred pathway”, and others relate to coach and referee development.

When asked about increasing diversity in coaching, Campbell said: “We’re creating a much wider base to draw talent from. Once we get more players into our system, then hopefully we can get more people into our coaching, and refereeing, from black and ethnic minority groups.

“I’ve just finished talking to the black players who hold A licences. We’re going to provide them with individual development programmes to help speed them to become the role models.

“Tackling discrimination is one of our major objectives at the FA.”

She added: “If we get the new strategy right we’ll have every girl, regardless of background, taking part in football. We’re really committed to this. We’ve all got a lot of work to do. I’d be lying if I said I thought this was easy, but we are committed to make a real difference.”

Campbell also said, when asked about rules relating to transgender athletes, that the FA’s policy was to look at things “case by case” at the moment.