Cristiano Ronaldo may leave Juventus next summer. Reports in Spain have suggested the 35-year-old will be cut loose by the Serie A giants as they continue to feel the pinch from the coronavirus crisis. And Manchester United boss Ole Gunnar Solskjaer’s previous comments suggest he’d be open to a reunion.

Juventus paid a huge £105million to sign Ronaldo from Real Madrid back in the summer transfer window of 2018.

And, though the Portugal international is yet to fire them to Champions League glory, he’s proven to be worth the investment.

Ronaldo scored 27 goals from 43 matches during his first season in Turin, propelling them to the Serie A title under Massimiliano Allegri in the process.

He then followed that up with 37 goals across all competitions last term, despite Maurizio Sarri struggling during his sole year in charge of the Old Lady.

And Ronaldo has already struck six times from five appearances for Juventus so far this season, shining under Andrea Pirlo.

Despite that, however, the 35-year-old could be cut loose when the transfer window reopens.

Juventus, like many of Europe’s elite clubs, are struggling financially in the wake of the coronavirus crisis as it continues to cause chaos across the globe. 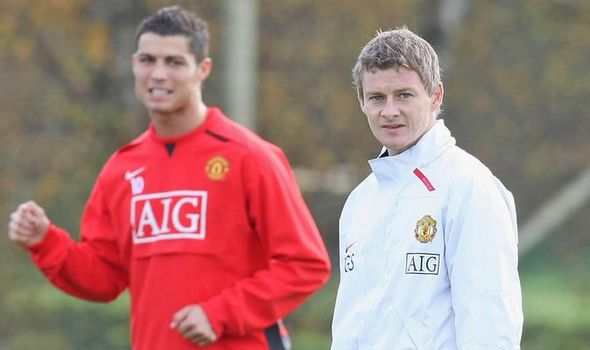 And they may now jettison Ronaldo, whose salary is twice as much as the club’s next highest-earner Paulo Dybala.

United, inevitably, have been linked. They’re among the favourites to take their No 7 back to the club, 11 years after he quit Old Trafford for the sunny shores of Spain with Real Madrid.

And Solskjaer may have already hinted that he’d be open to a reunion with his former team-mate.

Back in the summer, the Norwegian was asked which of his 1999 Treble-winning team-mates he’d like in his side now.

He named Paul Scholes and Roy Keane but also admitted he’d love to have Ronaldo in his side, having played with the Portugal international between 2003 and 2007.

“Don’t forget I played with Cristiano and he’s the best player in the world — so I wouldn’t mind having him in my team too,” he said. 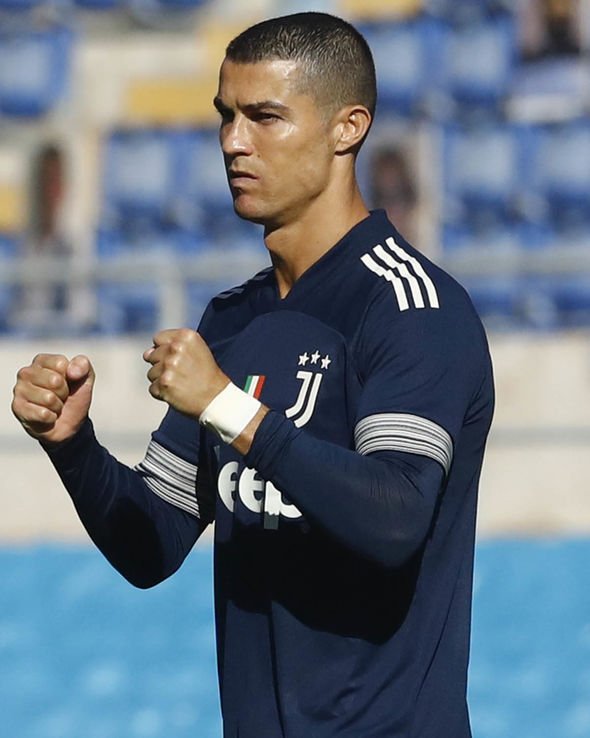 They also still speak, too.

Solskjaer conceded he’d asked Ronaldo for the lowdown on Bruno Fernandes prior to signing the 26-year-old back in the January transfer window.

“We’ve got the chief scouts who do all the scouting, we’ve got the analysts who analyse and break everything down to a minutest detail. But you can see that with your eye really what talent and quality you’ve got,” Solskjaer told the High Performance Podcast.

“Then you speak to teammates, who maybe play with them in the national team.

“So obviously Cristiano was an easy goal for me.

Solskjaer also claimed earlier in the year that Ronaldo was the ‘best he’s played with.’

“Having played with him, I could always see the desire in Cristiano from his early days,” said the Norwegian.

“We would need to guide him once in a while but he always wanted to be the best in the world and would never let anyone come between him and his goal.

“That says a lot about his tough mentality. It’s probably the environment in which he has grown that has made him so hungry for success. He is the best I have played with.”

But would the Red Devils really say no to bringing a club legend back to Old Trafford? Especially one who is still going strong…