SIR CLIVE WOODWARD: England MUST establish clarity with team selection under Eddie Jones… why is Jonathan Joseph out wide and Maro Itoje in the back row?

So the Autumn Cup is up and running and I’m looking at another surprising selection from Eddie Jones.

The games you are expected to easily win are often the hardest to prepare for, but you can still get so much out of them by creating targets and game scenarios — putting your team under pressure to deliver.

England must establish a clarity in selection that has so far been lacking under Eddie. Every game over the next month counts towards getting this right and I am curious as to how some of this weekend’s combinations will help. 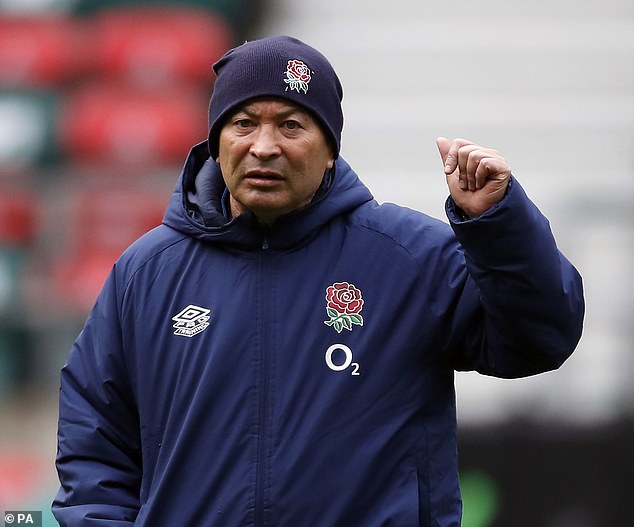 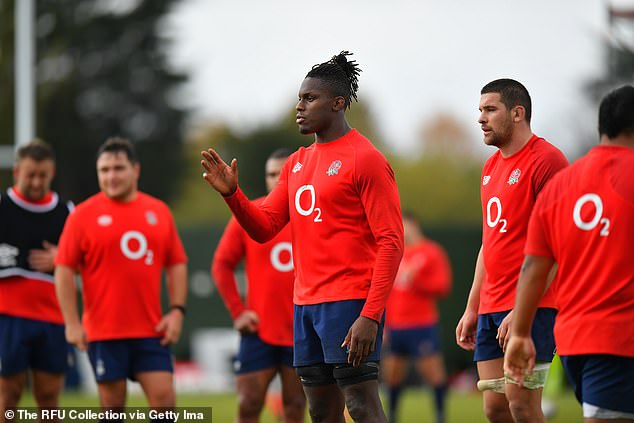 As with the Italy game two weeks ago, England will win by a big score — but it is the quality and invention of their rugby that we must judge them by.

England can play it safe, boss a far from vintage Georgia pack, kick all their penalties, grind out multi-phase tries — or they can aim for something better, something more entertaining.

Let’s see if England can produce tries and skill, energy, pace, quick hands, clever ploys. Something to get us out of our chairs. 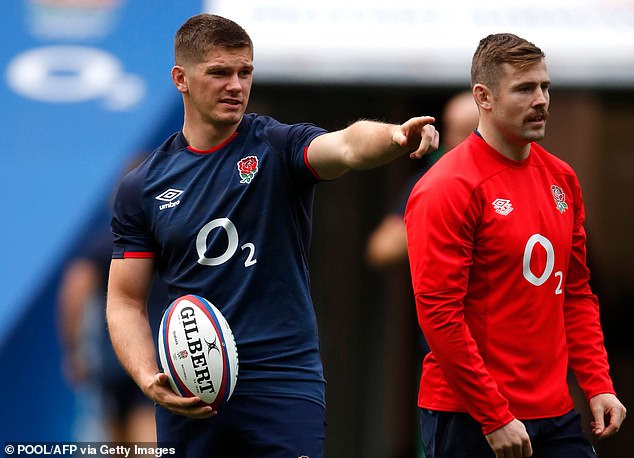 The main point of interest in the backs will be young Ollie Lawrence, who got on for a few minutes against Italy. To my eyes he is out of position at 13 and is a more natural 12.

But I’m sure they will vary their starting positions and with Henry Slade as creator, he could be in for a very productive afternoon. I have seen glimpses of real talent from Lawrence but now we get to have a really good look at him. This is a big opportunity for the Worcester man.

Why is JJ on the wing?

Quite what Jonathan Joseph is doing out on the wing again, I’m not sure. He has one position — outside centre — but the Bath man could get plenty of chances to cash in and improve his try-scoring stats today. 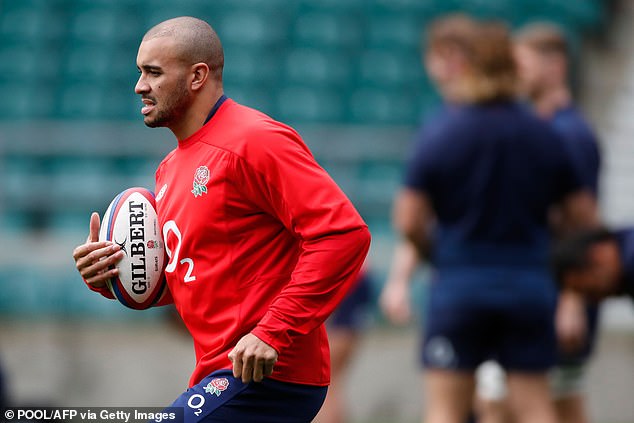 Quite what natural centre Jonathan Joseph is doing out on the wing again, I’m not sure

Up front England have brought in the strong-scrummaging Will Stuart, but this is not the Georgian mean machine of a few years ago.

Jones could have started with Kyle Sinckler and given us one of the most dynamic England front rows ever — Ellis Genge, Jamie George and the Bristol man. That, for me, is England’s best starting front row.

And why move Maro?

Selecting Maro Itoje in the back row makes me shake my head. Why move the world’s best lock from his specialist position? You build your team around Maro. 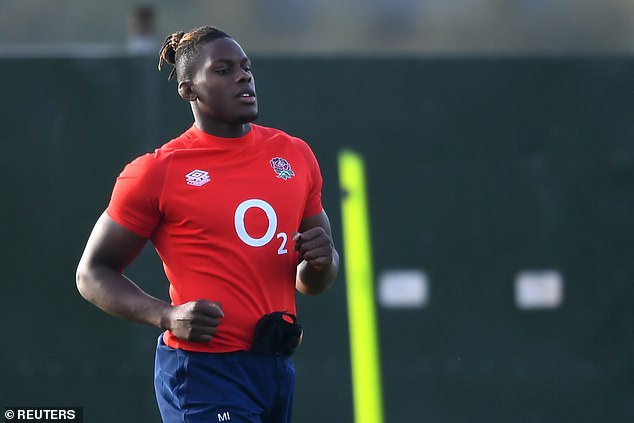 Selecting Maro Itoje in the back row makes me shake my head. You build your team around him

I’ve been one of Georgia’s biggest supporters in recent years and although this tournament has come at an awkward time for them, they need to stay focused. They are in transition, have been short of game time, lost key players to retirement and injury and are blooding a group of youngsters who have been competitive at the last three or four Junior World Cups but are untested at elite level.

Hopefully they have used the last two or three weeks in their bubble profitably. As I see it, Georgia should set themselves two short-term aims. First, restore the power and efficiency of their once-renowned forwards. That means a rock solid scrum, efficient lineout and reliable restart routines.

Second, they need to see their young half backs mature and flourish. Both have some talent. People talk about the need for Georgia to play a more expansive and skillful game — and yes that is a medium to long-term aim — but it will never happen until their pack fires properly and they have half backs who can control a game.

For the time being they must learn and improve every week and then set their sights on what is likely to be a seven-eighth place play-off game with Italy. That would be a feisty game to enjoy and provide a good snapshot of exactly where they are.

Hopefully their performances in the Autumn Nations Cup will intensify their campaign to be included in an expanded Six Nations.