Anderson Silva confirmed he will retire from MMA on October 31 after his final fight against Uriah Hall.

The future UFC Hall of Famer will go down in history as one of the all-time greats and in his prime, one of the most dominant champions the sport has ever seen. 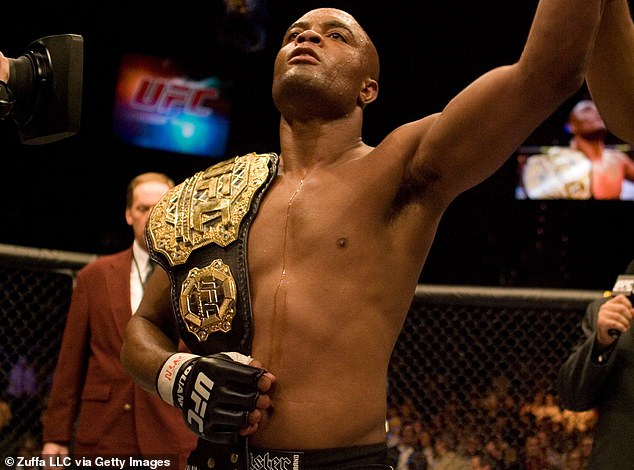 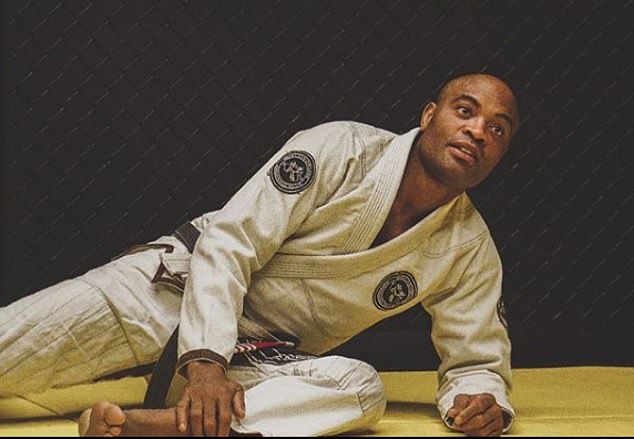 He went on: ‘I think (I’ll miss) the training (the most). Preparing my mind, preparing my body.

‘This I think is most important and I feel sad because I don’t have this anymore. This is the last one.’

‘It’s two good strikers. Uriah’s a very, very athletic guy and has a good technique in the striking and I try to do my best. I try do to the best show for my fans.’

Silva’s golden period in the UFC was between 2006 and 20013 when he won 16 fights in succession, the best run in the organisation’s history.

He also defended the middleweight title 10 times, only one fewer than Demetrious Johnson’s flyweight record.

It was the incredible entertainment he could deliver that made him one of the UFC’s biggest stars.

Flashy striking and matrix-like evasion skills made him compelling viewing and victories over Chael Sonnen, Vitor Belfort and Forrest Griffin live long in the memory.

It has not all been plain sailing with two failed drugs tests marking blots on his copybook and recent history has been unkind too. 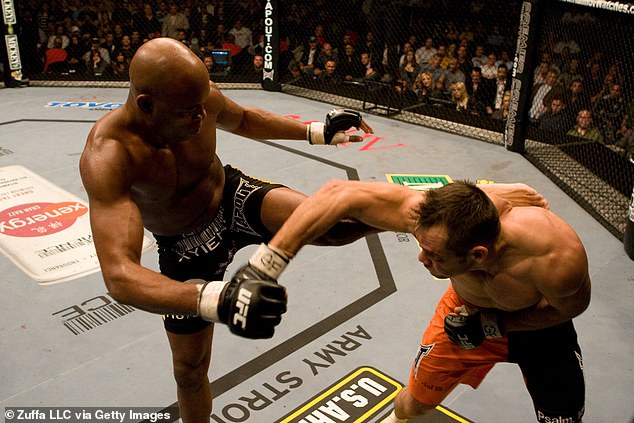 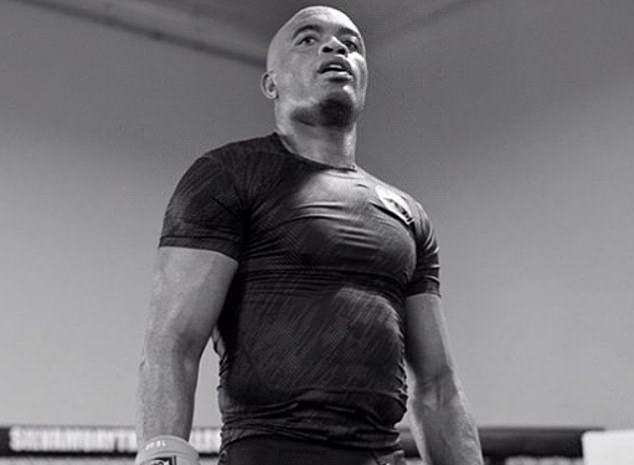 With only one win in his last eight fights, many have been calling for the Brazilian to retire for some time now. Two defeats by Chris Weidman signalled the beginning of the end and the high level decision loss to current champion Israel Adesanya in many ways signalled a passing of the torch last year.

His 11 finishes are the most in middleweight history and the reign of 2457 days is also the longest of any champion in UFC history.

He would dearly love to bring the curtain down on a remarkable career with one last show-stopping performance against Hall in Las Vegas.